Saturna's approach to active management has always included voting proxies of mutual fund portfolio securities in-house, according to our own proxy voting guidelines. Our research analysts and portfolio managers engage in thoughtful dialogue when it comes to ESG-related shareholder proposals. Proxies are voted by the research analyst covering the sector in which an issue falls, and the analyst is encouraged to bring any potentially controversial proxy proposals to the investment committee for discussion.

Saturna's proxy voting guidelines outline our views on a variety of environmental, social, and governance issues; we believe that how we vote is important and that we owe a duty to thoroughly evaluate the issues brought forward to the companies in which we invest, as well as monitor the issuer's response. Saturna also believes that it has an ongoing responsibility to encourage issuers toward greater transparency and responsibility.

Vote tracking and analysis is another important part of Saturna's process. Our proxy voting duties include an annual review of our funds' voting records - in effect, an audit of how we voted on different measures. This can sometimes look like supporting a specific type of management or shareholder proposal at one company, but voting against it at another; we know that our analysts understand the nuances unique to each company, and our proxy vote review process provides a chance for our extended team to see those nuances in action..

During the 2021 proxy voting cycle, our analysts voted in favor of: 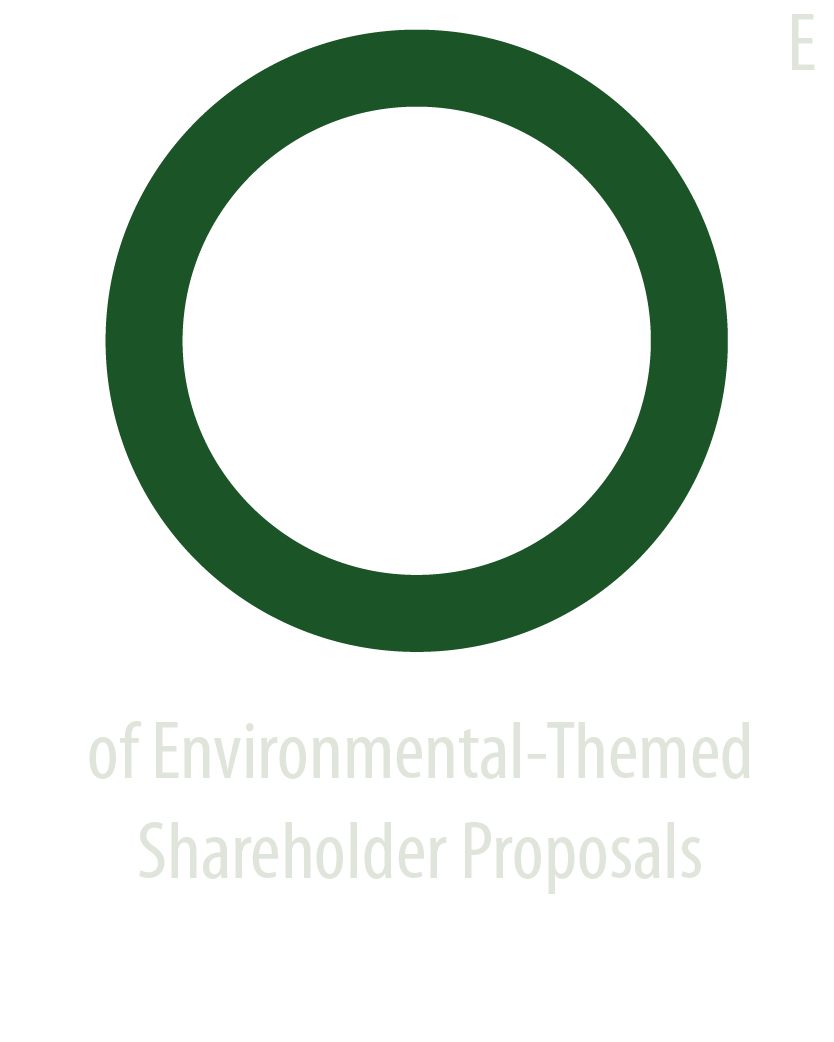 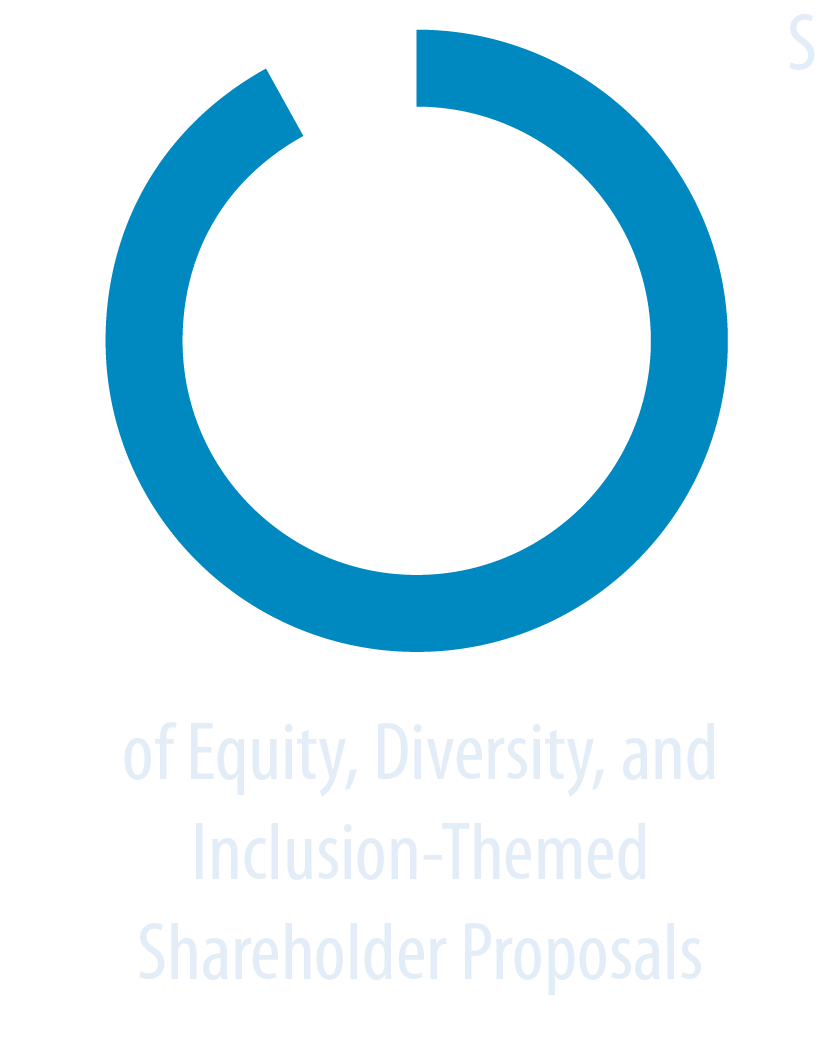 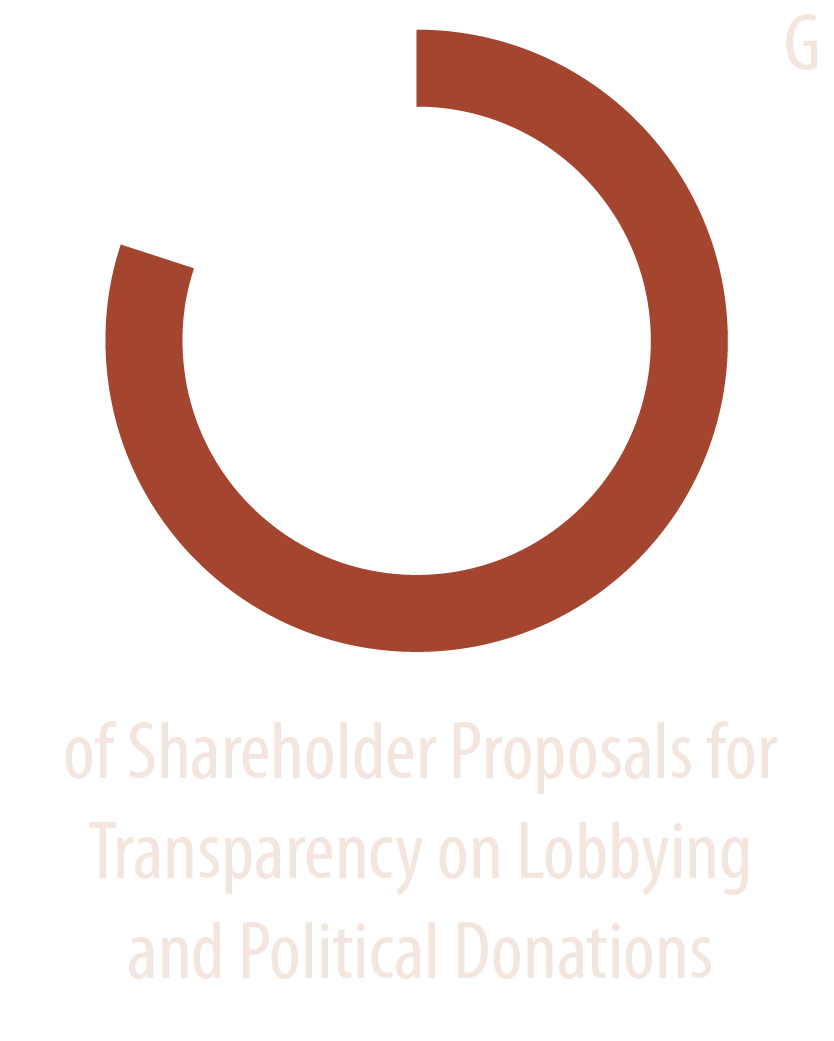 These proxy voting guidelines summarize Saturna Capital Corporation's positions and give a general indication of how portfolio securities held in advisory accounts, such as the Amana, Sextant, and Saturna Sustainable Funds, will be voted.

The guidelines are not exhaustive and do not include all potential voting issues. Because proxy issues and the circumstances of individual companies are varied, there may be instances when the adviser may not vote in strict adherence to these guidelines. We will evaluate the merits and intentions of all proposals, and will typically vote in favor of those proposals we determine to be constructive to the company, to the environment in which it operates, and to the best interest of its shareholders. We will typically oppose proposals we deem to be immaterial, nuisance proposals, or proposals that would entail significant costs in compliance with little associated benefit.

Regardless of the circumstances, the adviser will always attempt to vote in accordance with an account's specific investment objectives and policies, which in the case of the Amana and Saturna Sustainable Funds, includes careful examination of environmental, social, and governance issues.

Saturna Capital Corporation's investment professionals, as part of their ongoing review and analysis of all portfolio holdings, are responsible for monitoring significant corporate developments, including proxy proposals submitted to shareowners. The research analyst assigned to the sector in which an issue falls is responsible for voting the associated proxies.

These guidelines are reviewed and approved annually by the Trustees. The research analyst will refer all issues where there could be a conflict of interest (e.g., a familial or business relationship with a company or management) or uncertainty regarding the merits of any management or shareholder proposal to Saturna's Proxy Committee for discussion and adjudication. The Proxy Committee consists of the Chief Investment Officer, President, and Chief Legal Officer of Saturna Capital Corporation, as well as other relevant investment professionals who may participate from time to time.

We expect companies to be mindful of their environmental record and impact. We will vote in favor of proposals requesting that companies adopt the Ceres principles, and in favor of requests for corporate social responsibility or sustainability reports detailing a company's environmental practices.

We will also generally vote in favor of any proposal that requests disclosure and/or improvement relating to the company's approach to:

We will generally vote for any proposals that request disclosure and/or improvement relating to the company's approach to: