July 31, 2022 – Digital news magazine US News & World Report ranked the Amana Growth Fund as the #1 Large Growth Fund on its quarterly Best Funds list for June 30, 2022, based on the Fund’s performance and ratings. The Sextant Growth Fund also placed in the Large Growth category at #18.

US News & World Report uses ratings from Morningstar, Lipper, Zacks, TheStreet, and CFRA Research to create their rankings. Funds must be ranked by all five sources in order to receive a score from US News.

“We are pleased US News & World Report has acknowledged Amana Growth and Sextant Growth for their outstanding performance,” said Scott Klimo, CFA®, Saturna’s chief investment officer and portfolio manager of the Amana Growth and Sextant Growth Funds. “Not only does the ranking demonstrate the value we’re providing to shareowners, but by compiling ratings from multiple agencies, US News & World Report illustrates that our funds ranked well across various methodologies.” 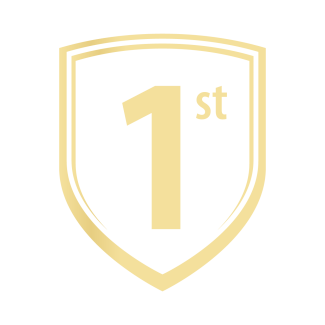 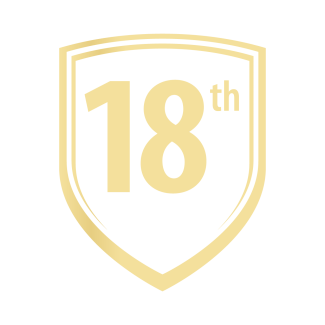 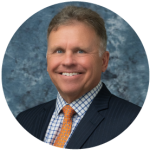 Scott Klimo, Vice President & Chief Investment Officer, joined Saturna Capital in May 2012. He received his BA in Asian Studies from Hamilton College in Clinton, NY and also attended the Chinese University of Hong Kong and the Mandarin Training Center in Taipei, Taiwan. Mr. Klimo has over 30 years' experience in the financial industry with the first several years of his career spent living and working in a variety of Asian countries and the past 20 years working as a senior analyst, research director, and portfolio manager covering global equities. Mr. Klimo is a Chartered Financial Analyst (CFA) charterholder and an avid cyclist. He is a supporter of various environmental organizations and served for several years on the Board of Directors of the Marin County Bicycle Coalition. 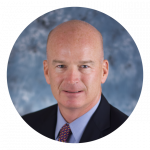 Christopher E. Paul, Senior Investment Analyst, joined Saturna Capital in August 2016. He earned an MBA Finance from New York University and a BS Computer Science from Syracuse University. Mr. Paul is a Chartered Financial Analyst® (CFA®) charterholder and Portfolio Manager of the Sextant Core Fund. His experience includes research and management positions at asset management firms and investment banks, as well as finance and operations roles at technology companies. Outside of work, Mr. Paul is either reading or outdoors exploring the Pacific Northwest with his family. 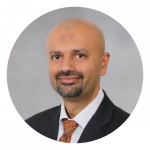 Monem Salam is Executive Vice President and a Director of Saturna Capital. He received his degrees from the University of Texas: BA (Austin) and MBA (Dallas).

He worked as the Chief Investment Officer for ITG & Associates (Dallas) until 1999; then as a representative with Morgan Stanley (suburban Dallas) until joining Saturna Capital in June 2003. He served as the Director of Islamic Investing and a Deputy Portfolio Manager to the Amana Mutual Funds Trust until moving to Kuala Lumpur in 2012 to oversee Saturna Sdn. Bhd. In 2018, he returned to the United States. He is Portfolio Manager of the Amana Income and Developing World Funds, as well as investment management accounts, and a Deputy Portfolio Manager of Amana Growth Fund.

Monem is Adjunct Professor at IE Business School and speaks at Islamic finance/investment conferences worldwide and he is co-author of A Muslim's Guide to Investing and Personal Finance. Monem has authored chapters on Islamic Investing in both Contemporary Islamic Finance and Islamic Capital Markets and he contributes articles to leading Islamic financial magazines. As a mark of recognition of his achievements in Islamic economy, Monem has been ranked among 500 of the Islamic world's most prominent and influential leaders by ISLAMICA 500 in both 2015 and 2019.

Since 1986, the Amana Funds have served Muslim American investors and have garnered appeal beyond this demographic, growing to over $4.6 billion in assets as the largest fund family of its kind in the US. To ensure the Amana Funds’ investments meet the requirements of the Islamic faith, Saturna Capital engages Amanie Advisors Sdn Bhd, a leading consultant specializing in Islamic finance.

1 Expense ratios for Amana Growth Fund are as stated in the Fund's most recent prospectus or summary prospectus dated September 24, 2021 and have been restated to reflect a reduction in the Advisory and Administrative Services fee, which became effective on December 1, 2020.

² Expense ratios shown for Sextant Growth Fund are as stated in the Fund's most recent prospectus or summary prospectus dated March 30, 2022.