Forbes – 20 Great Stock Ideas For 2020, From The Best Fund Managers 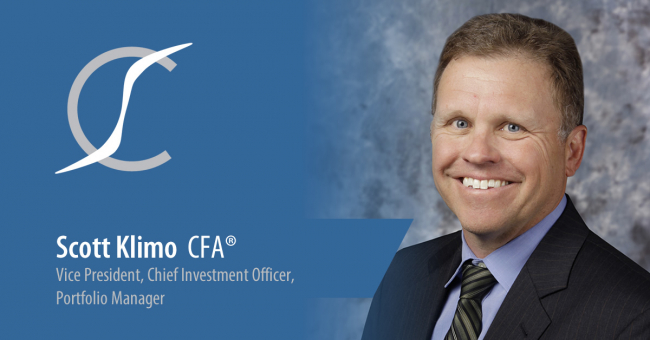 Forbes, a global media company specializing in the financial industry, asked managers of 10 well-performing funds to reveal their best near-term investment ideas and the rationales for their selections. Forbes staff writer Sergei Klebnikov compiled the list of “best performing managers” using data from Morningstar, a global mutual fund research and rating company. Klebnikov looked for managers that “beat their benchmarks both in 2019 as well as on a longer-term basis over either a three-year, five-year or ten-year period.” Those criteria surfaced both Sextant Growth Fund, managed by Klimo, and Amana Growth Fund, for which he is deputy portfolio manager. Klimo was the only manager on the list with two top-performing funds.

In the article, Klimo discusses two of his favorite stock picks for the coming year. He named Lowe’s Companies, which he believes “will benefit from a strong housing market next year,” and Ally Financial, which he believes will see growth as “a leader in auto lending, particularly in used car financing.”

Scott Klimo CFA® joined Saturna Capital in 2012. In addition to his roles with Amana Growth and Sextant Growth, he serves as a vice president of Saturna Capital and portfolio manager for other accounts.

Performance data quoted represents past performance which is no guarantee of future results. Investment return and principal value of an investment will fluctuate so that an investor's shares, when redeemed, may be worth more or less than their original cost. Current performance may be higher or lower than performance data quoted. Standardized returns current to the most recent month-end can be obtained by visiting our Month-End Returns Page or by calling toll free 1-800-728-8762.

As of December 31, 2019, the Funds held the following percentages of securities mentioned above in their portfolios (% of net assets):