Saturna Capital’s spirited ethic of philanthropy and community involvement has been a part of our corporate mission and culture since our founding in 1989. Each year, Saturna strives to donate between 5 – 10% of its pretax profits to local, community-based organizations and seeks to inspire other business owners to do the same. Since 2007, Saturna has donated a total of $11.3 Million to various charitable organizations, including nearly $1.5 Million in donations to 223 unique charitable organizations selected by Saturna Crew Members.

Saturna places a particular emphasis on supporting educational institutions and programs, and is proud of its contributions to Franklin Academy, Western Washington University, and to the commitment it has made to provide quality environmental education at Camp Saturna.

Saturna also encourages Crew Members to participate in volunteer work and volunteer Boards of Directors; Crew Members are given one day of paid time off every six months for volunteer endeavors and many have served on volunteer boards in the local community, such as the Nooksack Salmon Enhancement Association (NSEA), YWCA Bellingham, the Mount Baker Theatre, Bellingham Bay Rotary, Whatcom Humane Society, Bellingham Sister Cities, Mount Baker Council of the Boy Scouts of America, Bellingham Interfaith Coalition, Franklin Academy, among others.

As an asset manager, Saturna prioritizes the education and empowerment of its investors. As an employer, we are committed to worker ownership and employee wellness and development. In the community, our excellent reputation for job creation and philanthropy helps define us as a responsible employer of choice and underscores our pursuit of long-term, sustainable success.

“Setting an example is not the main means of influencing others; it is the only means.”

Among Saturna’s most significant community contributions are the completion of the Franklin Academy Upper School, completed in 2012, and our sponsorship of the Mount Baker Theatre.

Saturna contributed significantly to Franklin Academy's Capital Campaign to build the Upper School, both monetarily and with in-kind professional services. Saturna staff also volunteered many personal hours to the project. 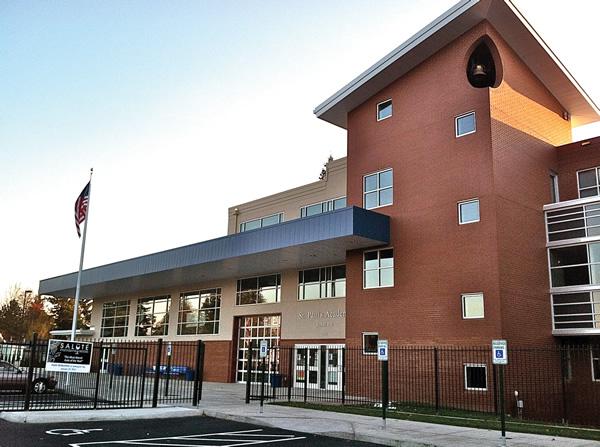 Saturna's history of support for the Mount Baker Theater dates back to the early 1990s and includes significant contributions to the theater’s renovation capital campaign and various concert sponsorships. We've been Season Sponsor since 2010. 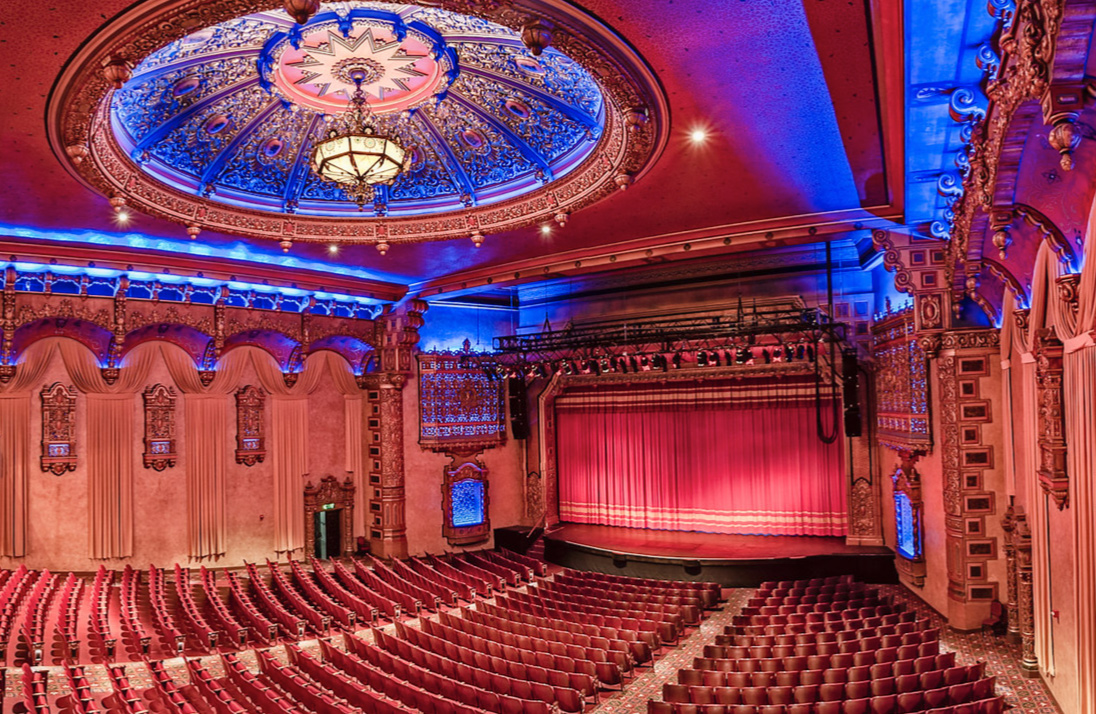 to charitable organizations since 2007